RCM – What is it and what’s its benefits? 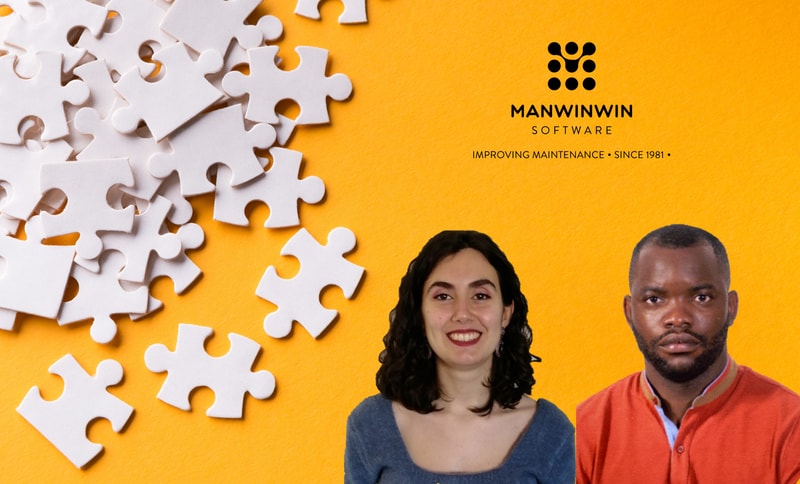 Reliability Centred Maintenance (RCM) is a methodology that is seen as a proactive response to the current competitive market, and one in which companies should keep up to date with.

RCM  was originated in the aviation industry during the 1960s. During this time, the high costs associated to preventive maintenance, including frequent overhauls or replacements of aircraft components, spurred a special investigation into the effectiveness and efficiency of these maintenance activities.

In 1974, the United States Department of Defence asked United Airlines to analyse the processes used in the civil aviation industry to develop aircraft maintenance programs. A pioneering investigation, conducted by Nowlan and Heap of United Airlines, led to the publication of a report in 1978 entitled “Reliability Centred Maintenance”.

During this this investigation, Nowlan and Heap sought to monitor hundreds of mechanical, electrical and structural aircraft components, having concluded that as the components aged, it became possible to identify a certain failure pattern.