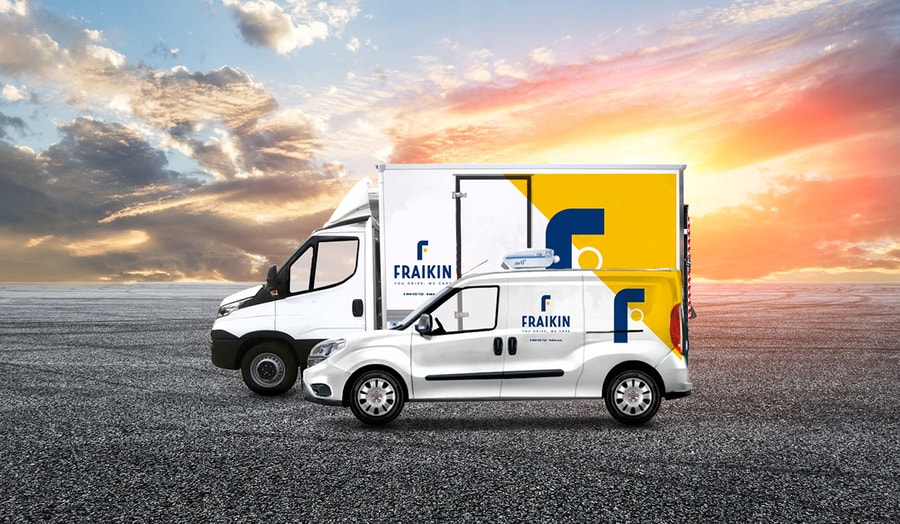 Fraikin – Dayim, Saudi Arabia – ManWinWin Software is continuing to make strides in the GCC region, following the implementation of its CMMS software in Saudi Arabia’s subsidiary of global equipment and services company Fraikin.

This time, besides implementing the software to manage the maintenance, fuel consumption and general efficiency of about 700 vehicles spread out in the Kingdom of Saudi Arabia, Fraikin – Dayim plan was to create a maintenance ecosystem, where ManWinWin centralizes maintenance management, a telematics software sends mileage information to ManWinWin, therefore, controlling preventive maintenance (and services provided by Fraikin to clients) based on mileage, and a two-way integration with Fraikin – Dayim’s ERP (Oracle NetSuites), where information of costs with man-hours, spare parts and third-party suppliers used in maintenance, flow seamlessly from one system to another. 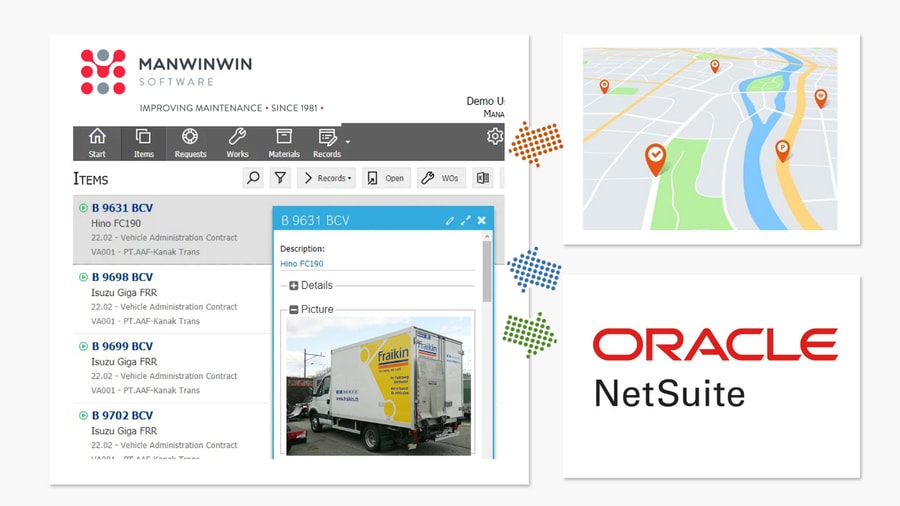 According to Fraikin – Dayim Operations Director, Engr Khalid Naseer, “There is no comparison with any other team I worked with in the last 27 years. This is my 4th system in which I involved, but I found that the MWW team is one of the most professional teams I have ever worked with.”

Founded in 1945 in France, Fraikin have been growing around the world focused on providing equipment and services to companies and entities that use commercial vehicles for their daily business. Fraikin manages over 58,000 vehicles in 157 branches worldwide and has a turnover (2020) of 771 Million €.

To find out more about our latest projects, follow our news page by clicking here.

Where knowledge meets innovation to create a smarter maintenance software

Share This
We use cookies to ensure that we give you the best experience on our website. If you continue to use this site we will assume that you are happy with it.Ok