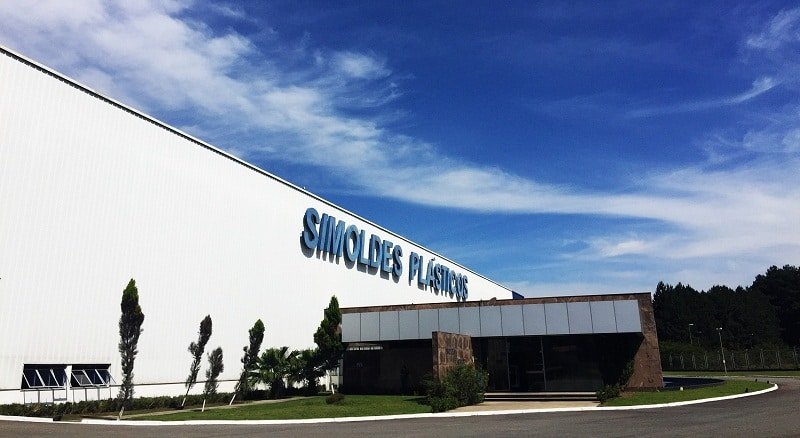 ManWinWin software is now being used by plastic component manufacturer Simoldes Group in France, Poland and The Czech Republic, following the inclusion of these locations’ factories, in July and October respectively, to the central ManWinWin database of Simoldes.

The 60-year-old company began as a toy and houseware mould maker in the north-western Portuguese city of Oliveira de Azeméis before expanding its presence to other continents such as South America, spreading across different industries, notably the automotive industry.

Based in the Porto region, Simoldes’s client list includes worldwide automotive suppliers such as Renault, Volkswagen, BMW, and Mercedes-Benz, exporting to over 30 countries globally including Argentina, Germany, the United Kingdom and the United States.

Prior to this stage of the project, the database was already supporting 3 separate Simoldes units in Portugal, to assist the company in managing its maintenance in a more efficient and structured manner, allowing maintenance personnel to monitor equipment costs and gain access to analysis and key performance indicators.

The software is present in over 25 European countries and more than 100 globally across 6 continents, with hundreds of companies and thousands of users managing their maintenance with ManWinWin.

Read our previous news on the Simoldes Group project here.

Where knowledge meets innovation to create a smarter maintenance software

Share This
We use cookies to ensure that we give you the best experience on our website. If you continue to use this site we will assume that you are happy with it.Ok